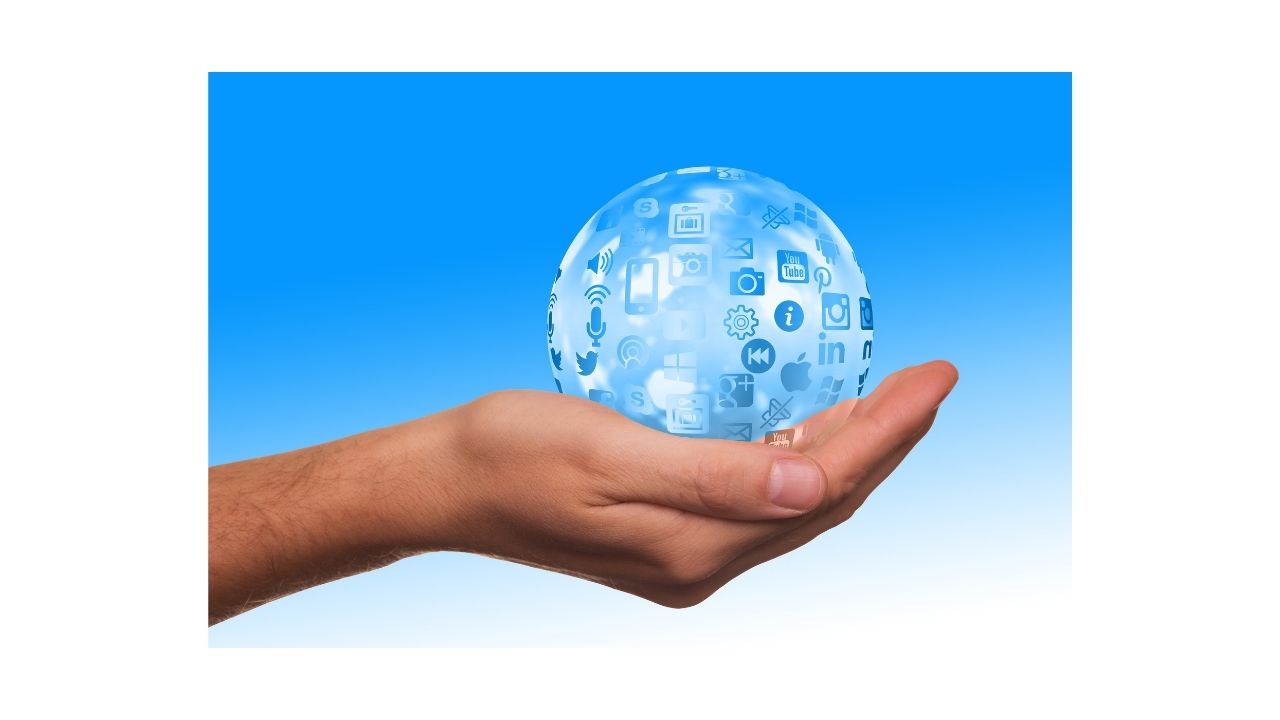 Do Pandemic ‘Stimulus’ Policies Align With Church Teachings?
Interview to Stefano Fontana
Stefano Fontana, director of the Cardinal Van Thuan International Observatory on the Social Doctrine of the Church, warns against overreliance on such monetary policies.

ROME ­— When the COVID-19 pandemic spread across the world precipitating economic lockdowns, it caused central banks to take emergency measures to keep national economies afloat. The U.S. Federal Reserve led the way, essentially creating about $3 trillion to fund “emergency stimulus” between the end of February and the end of June.

Although the Fed insists it is buying government bonds and other securities — what it calls Quantitative Easing — to finance such spending, some economists argue that this is simply money printing that debases the currency. They say this, in turn, defrauds savers, postpones the inevitable economic pain to then be imposed on future generations, and increases the gap between the rich and the poor with all the social and political unrest that produces.

In this interview with the Register, professor Stefano Fontana, director of the Cardinal Van Thuan International Observatory on the Social Doctrine of the Church — a think tank created for the international promotion of the Church’s social teaching — argues that such solutions to the pandemic are based on a faulty premise, namely that the state has all the answers. Fontana contends that this approach leads to the state being the only party called upon to exercise solidarity, which in turn causes the “de-responsibility” of society, a dependence on welfarism, and wealth destruction.

What is needed instead, he contends, is a return “to the real economy, to enterprise,” and to “the moral responsibility guaranteed and supported by the Catholic religion.”

What does Catholic social doctrine say about this type of fiscal policy?

The answer to this question and to those that follow perhaps requires a premise. The Church’s social doctrine does not accord with the absolute political centrality of the state and has always contested the process of formation of the modern, omnipotent, centralized and bureaucratic state. Not that it demonizes the state, whose correct functions it has also listed in various encyclicals. Caritas in Veritate even points out that in some areas of the planet, unfortunately, a state is not yet adequately constituted, and this causes injustice. But another thing is the absoluteness of the state.

I recall these aspects because even in the face of a social and economic crisis like the one underway, the first thing called for is the intervention of the state, even by printing money. On the one hand, this authority is legitimate, and one ought rather to criticize the situation of the European Union, in which the states do not have this possibility, as they have ceded their monetary sovereignty, but on the other hand it leverages the production of debt. This once again brings up the vexed question, on which the Church’s social doctrine asks us to reflect: the fact that currency is printed in debt, which creates, cumulatively, an overall insolvable debt. Moreover, the printing of currency ends up burdening future generations, increasing the debt of citizens and devaluing the value of their savings.

If I take the case of Italy, the state has a worrying public debt, but family savings are huge. The issue of a new coin-card will certainly lighten the burden of public debt, but it will devalue private and family savings. It is not morally right for the state to finance its own excesses by taking resources away from the savings of citizens and families, acting like the cicada that makes the ant pay the costs. Therefore, the printing of money in times of crisis must not be the only or the main instrument.

Few people disagree that something had to be done to help those most affected by this crisis, but is it ever ethical and moral to print money to meet such a need?

In this regard, too, we must go back to the centralizing concept of the state I was talking about above. Today the only subject called upon to administer solidarity is the state, which also does so by printing money (the situation in European countries is different, but in essence the abolition of the Stability Pact by the European Commission translates into a license for states to spend well beyond the treaty-fixed deficit/GDP ratio, which is equivalent in practice to printing money).

Once upon a time there were other forms and other subjects dedicated to the support of people in difficulty which, in general, did not use the welfare systems of the state but were temporary, did not need elephantine bureaucratic structures and expressed solidarity from below within grassroots civil society. Since this whole network has been dismantled, the only person who can show solidarity is the state. But it does so by wasting resources, with self-referential aims (the first objective of the state apparatus is to preserve the state apparatus) and the de-responsibility of society.

The issuance of money can be done but with two constraints: The first is that it is destined to reactivate the emergence of people, families, businesses; and the second is that it is expected to come out of debt in the future. If I go into debt to build a house for my family, I have to plan its repayment within a certain period of time. It is not permissible just to go into debt, and then the next generation take care of it.

The Pope’s task force for COVID-19 talks in detail about solidarity and charity and the socio-economic impact of the pandemic, but not about fiscal responsibility. What should the Church teach on this issue, and what are the best and most moral ways for governments to help the poor at a time like this?

The current position of the Church towards so-called fiscal responsibility is complex and often unclear. It is said superficially that those who do not pay taxes do not allow the state to help the poor. Tax evaders are usually condemned by the men of the Church without recourse. In so doing, however, it is forgotten that taxation by the state must also be carried out according to moral criteria: its usefulness for the common good and its proportionality and restraint, for example. When taxes rise too high they go against important principles of the Church’s social doctrine. Helping the poor can then mean lowering taxes so that businesses can function better and unemployment is reduced. The state helps the poor not only by intervening but also by withdrawing, not only by increasing its presence but also by decreasing it so that those who, by natural right, have a duty to act do so. The Church can carry out works of direct charity in the face of an urgent need, but she cannot limit herself to this. She must also teach her own social doctrine and direct the work of the laity and men of good will to act in a way that conforms to the nature of things and social relations.

In your view, how can we return to a healthy economy built on fair value and sound currency?

The prevalence of finance over the real economy, the prevalence of the state over families and civil society, the artificial construction of the bureaucratic machine that often stifles common sense, an exaggerated globalism that duplicates natural bonds and replaces them with an artificial system designed by the powerful, the destruction of the family that is also the first school of work, the first social safety net and the first productive reality … all this tells us that we must return to reality, to the real economy, to enterprise, to the expansion of private property against large corporations, to the moral responsibility guaranteed and supported by the Catholic religion, to the prohibition of usury, which the Church has always preached and which still has important implications, to the elimination of work resulting from welfarism and prey to the generation of political interests instead of real work, which will not be produced by the state but by various economic subjects if left free to do so. All this will make it possible to return to the society that you mention.

Defense of Private Property and the Social Doctrine of the Church. Lectio Magistralis