The Green Madness tries to destroy the Netherlands 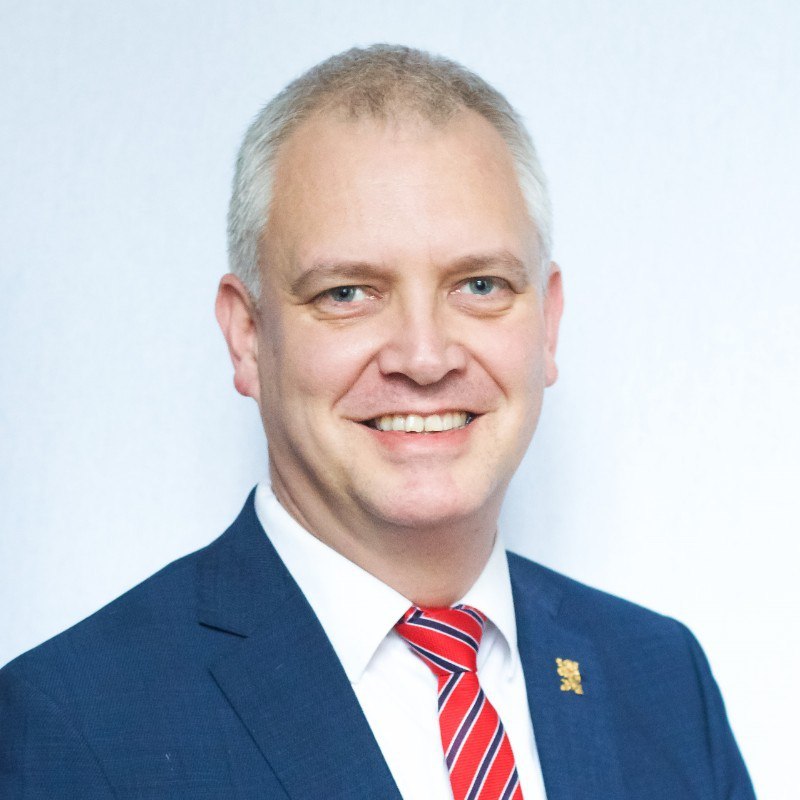 We are publishing the article written by Hugo Bos, “The Green Madness Trying to Destroy the Netherlands”. This article highlights the data of the ecologist ideology in Holland. It is an extract from the XII Report on the Social Doctrine of the Church of the Observatory Cardinal Van Thuân recently published by Edizioni Cantagalli, Siena (Euro 16.00). Please note that the Report is in Italian and may be purchased by writing to info.ossvanthuan@gmail.com

At the beginning of 2020, I had the honour of editing the book “Green is the New Red”, together with a study committee of the Civitas Christiana Foundation. The objective was to denounce the environmentalist manoeuvres and help the Netherlands face the threats that, day after day, in the name of ecology, menace the sectors that still keep our society running.
This new green socialism is quite active in Northern Europe. It conveys the idea that modern farming, construction, roads, boats, transport, industry, industrial production and so on, are based on a system that exploits the environment and puts the land at risk.

According to green socialism, the legitimate pursuit of profit based on the right to private property, although making such a productive system possible, are responsible for a climate change with catastrophic consequences for the next generations.

Today, the Dutch people is faced with a major problem of conscience. According to a false alternative, spread by a powerful international psychological warfare propaganda:
— Either we continue to produce and maintain our lifestyle, thus emitting CO2 and nitrogen, deemed responsible for an environmental catastrophe;
— Or we bow our heads to the prophets of ecology, produce less, live a more primitive lifestyle, without great pretensions, under a Global Governance, and thus “calm the fury of nature.”

Such a problem of conscience is pervasive in the Netherlands today: we must reduce the number of cattle; we are “kindly” invited to pay a CO2 compensation tax when buying a plane ticket or tanking the car; the construction industry is curtailed; highways have had the speed limit considerably reduced; we are overwhelmed by green propaganda in gas stations, hotels, schools and malls that instils a feeling of guilt, depicting us as callous and greedy.

At the turn of the century, the European Commission launched one of those “brilliant ideas”: the Natura 2000 programme, whose objective was to create a European network to protect “breeding and resting sites for rare and threatened species”, as stated in their official website. In the Netherlands, no less than 180 areas have been identified as part of such a network.
Stretching over 18% of the EU’s land area and almost 9,5% of its marine territory, Natura 2000 it is the largest coordinated network of protected areas in the world. The impact on the Netherlands is enormous.

To abide to Natura 2000 the Programma Aanpack Stikstof 2015 – 2021  (PAS) was put into action in the Low Lands, and started to be more strictly imposed in 2019. This arose a series of protests from farmers and constructors.

The measures to reduce emissions of nitrogen are forcing farmers to drastically cut production. In the case of the Netherlands, such reduction takes away our possibility to compete in the market. Indeed, if we reduce production in all Natura 2000 areas, our small land will not be able to sell goods at conveniently low prices, because it will be overwhelmed by larger countries. We are now the second biggest exporter of agricultural goods in Europe. Because of environmentalist measures, many producers are already considering leaving the country to work elsewhere, at the same time that thousands of immigrants pour into the country, only to live off State subsidies.

The reduction of nitrogen emissions has been scientifically contested. Nitrogen enriches the soil. It is ironical that the PAS, which is intended to protect areas with poor soil, where only rare plants can grow, wants at the same time to reduce the emission of a nutrient that could enrich those soils. As if they wanted to keep those areas poor.

The Netherlands has one of the largest population densities in Europe, hence the construction sector is of major importance. This is also undermined by PAS. By removing sand from the soil, nitrogen is emitted. For environmentalists, this is not acceptable, even if it is scientifically proven that the risks and damages are very limited. And without sand, the construction industry simply stalls.
We read in PAS: “The reason for the programme is the fact that in many Natura 2000 areas overloading of nitrogen deposition is a major problem for the realisation of the conservation objectives for nitrogen-sensitive nature in those areas, to which the Netherlands has committed itself under the Birds Directive and the Habitats Directive”.

International biased measures are interfering with our sovereignty, economy, and private property. The Birds Directive was issued by the EU in 2009, and the Habitats Directive was adopted after the Bern Convention in 1992, inspired by the ECO-92. The workers, in general, are poorly informed of measures they would reject should they have been warned about their real consequences.
These treaties have been dormant for decades. Then, all of a sudden comes a new Government and says: “Now we are forced to implement them because we signed a treaty more than 30 years ago…” If it was agreed upon in 1992, why were they not implemented then? Why should they be implemented now? Again, there is clearly an agenda, that plays with the moods of public opinion whenever convenient for its goal.

Says PAS: “On a regular basis, the competent authority must reject an application for a permit or a permit granted will be annulled by the court if the person who intends to carry out such an activity cannot sufficiently substantiate that the nitrogen-sensitive habitat types and habitats of species in a Natura 2000 area will not be affected by that activity”.

In Law, there is a principle known as auctori incumbit onus probandi, that is, those who accuse must have the burden of proof, not the defendant. In this case, it is the opposite. The farmer, constructor, or any owner will not receive a permit for a certain activity, and will even have a previous permit withdrawn, should he not prove sufficiently that his activity will not affect the small portion of swamp or the poor wasp nest next to his property!

Besides, environmentalists have already announced that after PAS expires in 2021, they will come out with new, even more stringent, measures. We read in PAS: “This program shall enter into force on 1 July 2015 for a period of six years (2015-2021). From that date onwards, this program and its underlying rationale may be used for granting permission for activities that cause nitrogen deposition with a potentially detrimental effect on a Natura 2000 site. After the period of this program, there will be another program for a period of six years. There will be in any case a second program (period 1 July 2021-1 July 2027) and a third program (period 1 July 2027-1 July 2033). By 2030 it will be necessary to consider whether – depending on the nitrogen load and the conservation status of the nitrogen sensitive habitats and habitats of species in the Natura 2000 sites concerned – the continuation of a programmatic approach and the legal obligation to do so will be necessary”.

Again, what serious plan can one make for the future, with this constant changing of regulations, with this juridical unsafety?
In 2018, the Prime Minister Mark Rutte issued the well-known “gasverbod”, a policy of gradually getting rid of natural gas for heating, for environmental reasons. The government wants to replace it with a geothermal system that “pumps” heat from the ground. The first step was to forbid that new houses be built with the gas system.

The geothermal heating is inefficient. Moreover, it demands a drastic change in the infrastructure of houses and buildings, together with an overuse of electricity. If the gasverbod is further implemented, the average Dutch family will have to spend from 25 to 40 thousand euros just to change the system. This represents an initial national cost of about 200 billion euros. According to the Dutch Economics Institute for the Construction Industry, such a figure could go up to 500 billion, should shops and companies be also included in the policy.

This has led to another absurd. Since most people do not have such money readily available, the Government has offered to purchase the family’s terrain, in exchange for the installation of the new system. This means that the family will still own the house, but no longer the land on which it is built, until it pays the money back. Again, a subtle but fierce attack on private property, whereby the population becomes more and more dependent on the central power.

As of 2020, already 39 city councils have implemented measures whereby newly built houses can no longer have the natural gas heating system.
The Dutch gas infrastructure is presently worth 100 billion euros. All that wealth might go to the trashcan shortly, replaced by a much more expensive and less effective system. Then, in a few years, another green fundamentalist might say that geothermal energy is not green enough. Then new regulation will come to rob the population once again.

We could go on with examples of how the Green Madness is trying to take our country by assault, but the ones here described are enough to give the reader an idea. Such onslaught, inspired and supported by international institutions, namely UN and EU, together with radical green-socialist movements, want to destroy what remains in Europe of social and economic order, replacing it by a semi-hippie-like green society, without religion, with sub-production and no morals rather than the environmental agreements.