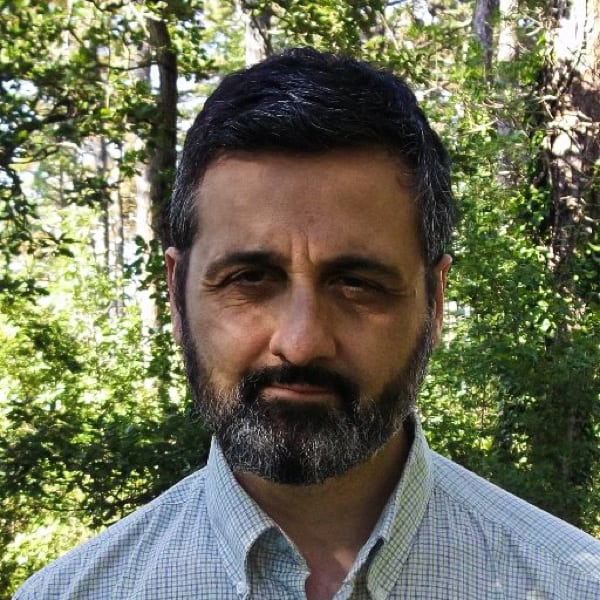 Often heard repeated by bishops are exhortations like these: needed is “a new class of Catholic politicians”, “a new season of political Catholicism”, “a new generation of Catholics engaged in politics”. All this is very true. Nonetheless, wherever “could a layperson go in order to receive the necessary formation” since “lacking” is the actual teaching of the Social Doctrine of the Church?

This is the query posed by Most Rev. Giampaolo Crepaldi, Archbishop of Trieste, in this book “The Italian Church and the future of the social apostolate” (La Chiesa italiana e il futuro della Pastorale Sociale: Cantagalli, 2017) written together with Stefano Fontana, the director of the International Observatory Cardinal Van Thuân on the Social Doctrine of the Church. The archbishop deals with this specific issue in the chapter entitled “Apostolate and pastoralism: misunderstandings and delays in the Social Apostolate”, and pinpoints the cause of the pastoral crisis in “pastoralism” defined as a “social apostolate without doctrine”, or “the absolutization thereof” that “suffocates and absorbs the other dimensions of the life of the Church”.

This problem marked the entire post Council period and became especially acute during the years following 1980. It is a matter of a process triggered in particular by the theology of Karl Rahner, who argued that there is room in the Church for everyone and for all doctrines, with no distinctions whatsoever. Following this Rahnerian deviation, according to Archbishop Crepaldi, vast sectors of the Church forgot that “everyone can enter the Church, but not the evil they bear with them”. In other words, the world “is not just the existential ambit of man” (as Rahner thought), but “also the place of the forces opposing Christ”. This is why pastoral endeavors or the apostolate cannot limit themselves to nothing more than accompanying or lending a ready ear to all persons, but must be courageous enough to present the doctrine of Christ, who, Most Rev. Crepaldi explains, “told us to love everyone, but not to love everything”. As of the moment when Christians forgo pointing out sins and errors, and thereby reject doctrine, they are on the slippery slope from the apostolate to pastoralism.

Therefore, it is not possible to collaborate with everyone, especially those who refuse Catholic truth a priori. Typical pastoralist attitudes, for example, are: “attention to homosexual persons” and the simultaneous “acceptance of homosexuality”, or collaboration with organizations “engaged in the recognition of the rights of LGBTs, the legal approval of euthanasia, the liberalization of the use of drugs, ‘sexual and reproductive rights’, or are “pro contraception”. Archbishop Crepaldi asserts that not infrequently do pastoral endeavors remain “bereft of announcement” out of fear that doctrine may turn into ideology and “prevent encounter”. Unfortunately, many are those who think that truth is the cause because they are afraid of “dividing the community”, thus forgetting that “unity comes to be in truth”.

It should not be surprising that similar practices have generated what have by now become fossilized forms of relativism and secularization. Glaring has been – and continues to be – the absence of the Social Doctrine in institutes of religious science and seminaries. Most Rev. Crepaldi also bewails a certain absence of formation in ecclesial movements that are more intent on “other priorities.

Archbishop Crepaldi and Mr. Fontana have reflected their views on pastoralism on numerous occasions, and in an article published in La Nuova Bussola Quotidiana (“Pastoralism, an infantile illness of Catho-pietism”, 13/01/2016) the latter had drawn up a list of the damages caused. Moreover, pastoralism “has led many to think it was no longer necessary to take action on legislation, but do so only on the consciences of persons”; “makes people believe that taking action in the arena of civil legislation may turn the Catholic faith into ideology”; “has oriented so many dioceses to deal with certain themes and issues, but with contributions from all opinions and without taking a position”. As far as pastoralists are concerned, nothing objective may be criticized or judged. Nothing other than immediate assistance or emergency relief constitutes charity or presence. No longer is there any room for structured programmes, for a long term and all-embracing formation proposal, for a project of evangelization. The social apostolate is something completely different.